Why did my North Carolina car insurance go up?

“Hi, Josh this is Hank Albert and I want to talk to you about my car insurance.”  And before he says anything else I almost know that the next sentence out of his mouth will be:

Why did my North Carolina car insurance go up?

And I get it, I truly get it.  You think that each year your car insurance should go down.   Am I right?

And generally the next question is “Well why doesn’t my car insurance go down each year?”

But here’s the reality of things.  It generally will not go down each year and we’re about to find out why together.

Let’s get the big one out of the way.  The one that no one wants to really talk about, rate increases.

North Carolina car insurance companies sometimes need to take rate increases.  What does this mean to you?  This means that your car insurance will go up regardless of anything that you do.

Do I want to pay more for my own car insurance?  No, I don’t, but I understand why I need to.

And before we go any further let me dispel a huge rumor and myth in the insurance industry.  When I buy insurance I do not receive a discount.  It’s not like working for a company that gives an employee discount.

You may, or may not be aware, that all North Carolina car insurance companies are subject to the rates that the North Carolina Rate Bureau recommends and what the Insurance Commissioner approves for them.  Here’s how it works in a nutshell:

Now let’s look at it from a non-insurance point-of-view and let’s say you own a restaurant.  You’re a restaurant owner and you know that the cost of buying food  is going to go up next year.  You realize that in order to make money this year you need to raise your prices or you won’t make a profit.  You have the ability to increase the cost of the Spicy Tuna Roll or your Bacon Double Cheeseburger, your customers understand and are willing to pay the extra money because they want you to stay in business.

Does this seem fair to you?

I’ll leave that answer up to you.

Speaking of the North Carolina Rate Bureau and rate increase requests one was just made last month on February 2, 2017.  This is the first proposed change by the Rate Bureau since 2009 and the request is an average of 13.8%.

According to the news release (North Carolina Rate Bureau 2017 Automobile Filing) there are four main reasons why the request has been made:

As you can see there has been an increase over the last year regarding this fee that all drivers in North Carolina have to pay and may be the reason that your car insurance went up. 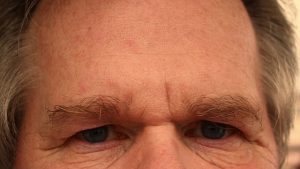 I know this sounds a little harsh, but it’s the reality that we live in.

Of course he does and so does every person that owns Berkshire Hathaway stock.

Accidents, Claims, and Tickets Oh My

Just like Dorothy in the Wizard of Oz we have to worry about the dreaded Accidents, Claims, and Tickets Oh My! 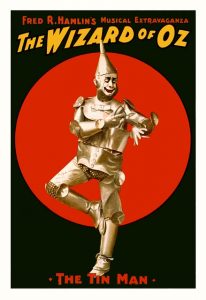 This is where the conversation usually turns to more of an understanding, but even still people aren’t pleased to hear that their rates will go up because of an accident, claim, or ticket.

Let’s first take a look at accidents and claims because they generally go hand-in-hand with one another.

There are a few different types of accidents that you can have:

In North Carolina we follow pure contributory negligence law and we are one of four states plus the District of Columbia that follows this law.  The other states are Alabama, Maryland, and Virginia.

What this means is that if a driver is 1% at fault in an accident, then both drivers are at fault in the accident.  I wish this was not the case in our state, but unfortunately it is the reality that we live in.

Depending upon the amount that the insurance company pays out for an at fault accident for bodily injury (the other driver and passengers injuries), property damage (the other driver’s car and/or physical property), and collision (your car) will depend upon how many insurance points that you are charged.  Here’s the breakdown as of March 1, 2017:

Not At Fault Accident

Comprehensive, or Other Than Collision, Claim

There are generally ten different scenarios where you can file a Comprehensive, or Other Than Collision, claim which are sometimes referred to as Acts of God claims:

The most common claims are falling objects, hail, vandalism, contact with a bird or animal, and breakage of glass (I know I just gave you half of the list), but the majority of the claims that my clients experience have to do with something like a tree falling on their car, hail damage to their car, someone vandalizing their car, hitting a deer, and the number one claim is damage to your windshield.

Instead of listing out the entire list of things that can be considered a ticket I’ll give you the most popular tickets that I see:

If you have an at fault accident and or receive a ticket you will most likely end up with insurance points being charged on your car insurance.  There are a couple exceptions to when there aren’t insurance points charged, but that’s a topic for another day. 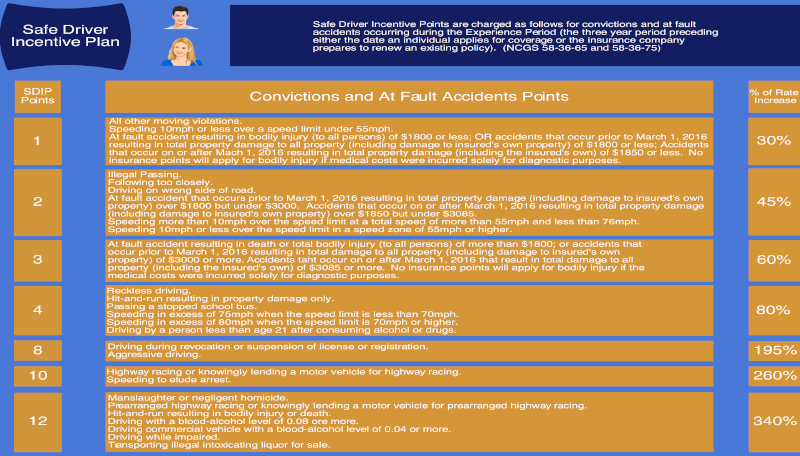 The insurance points will be charged on your policy for three years plus your renewal date.  Here’s how it works:

The reason that the insurance points won’t come off your policy on March 20, 2020 is because they insurance company didn’t start charging you the 2 insurance points until the policy renewed on January 1, 2018.  If you have any questions about this just call or email me.

This is one of the most complicated subjects to discuss, and often a topic that people want to avoid.  When we use the phrase Insurance Score it is referring to a credit-based statistical analysis of an individuals potential to file an insurance claim.  Insurance companies believe that this gives them a better assessment of risk exposure and to predict future losses.

Here are some of factors that an insurance company will include in the insurance score and they are derived from a credit report:

Here are some factors that an insurance won’t include in the insurance score:

An insurance company is looking at long-term patterns and overall responsible use of credit when determining an individual’s insurance score.  What may be the most frustrating aspect of this is that some insurance companies do not disclose what the insurance score and something that I hope the industry will change in the future.

What can I do to make my North Carolina car insurance less?

There are many different things that you can do to make your North Carolina insurance less and here are a few tips to get started:

If you found this article helpful and would like us to review your current car insurance needs, then contact us today.  To make life easier for you I’d recommend you setup a 30 minute phone call with me by clicking the button below: 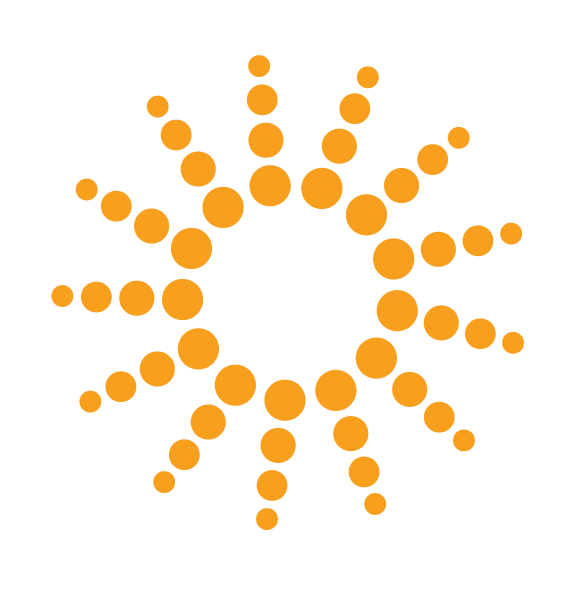 Are you ready to save time, aggravation, and money? The team at Lipstone Insurance Group is here and ready to make the process as painless as possible. We look forward to meeting you!